MEMORY GAME is both a look back at a pivotal point in Meredith Monk’s storied career, and a richly layered portrait of how vocal music, under the guidance of an indefatigable master, can play with our expectations in poignant and compelling ways. What emerges is a suite of songs that flows with a remarkable narrative cohesion, stemming in large part from the composer’s willingness to revisit the past with an insatiably curious eye. “The first time that I ever worked with Bang on a Can, it was in the late ’90s,” Monk tells DownBeat magazine in a recent interview. “That was really, in a way, the beginning of this project. It’s exciting to hear these songs again in a new way, with more of an instrumental aspect added onto the vocal.”Teaming up here with her renowned Vocal Ensemble (featuring Theo Bleckmann, Katie Geissinger and Allison Sniffin) and the Bang on a Can All-Stars, Monk explores all-new arrangements of never-before-recorded selections from her award-winning sci-fi opera The Games, as well as new versions of several pieces originally released on Do You Be (1987) and impermanence (2008). The album includes arrangements by Monk, Michael Gordon, David Lang, Julia Wolfe, Bang on a Can All-Stars member Ken Thomson, and Vocal Ensemble member Allison Sniffin. 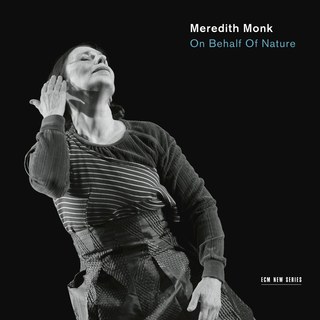 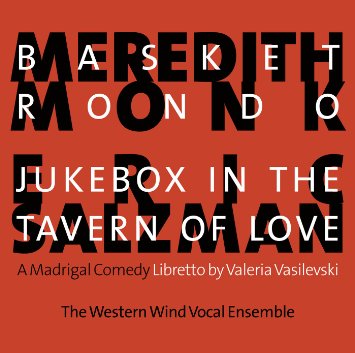 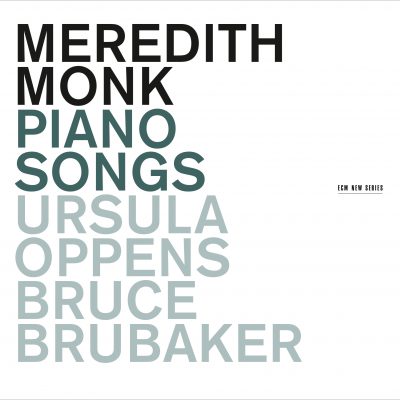 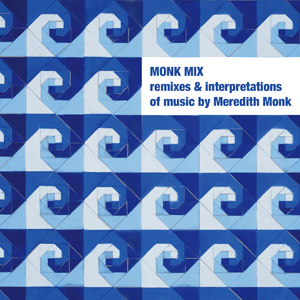 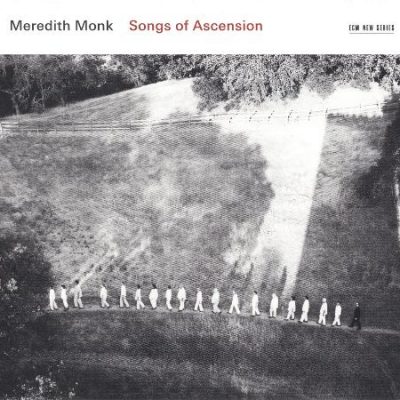 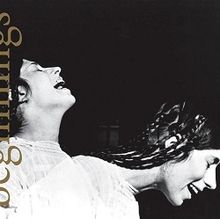 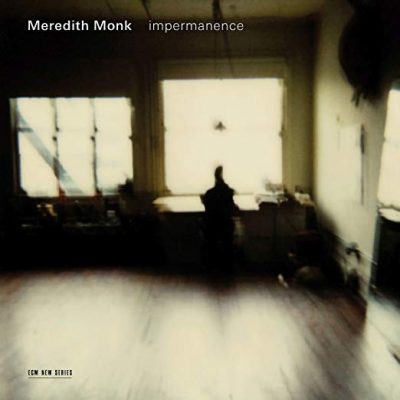 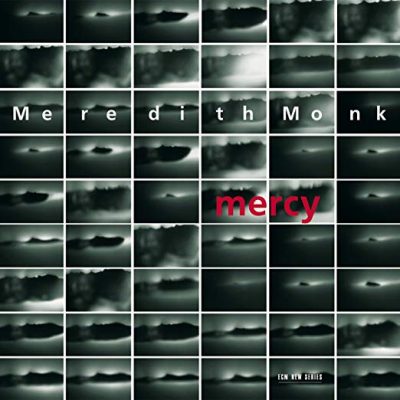 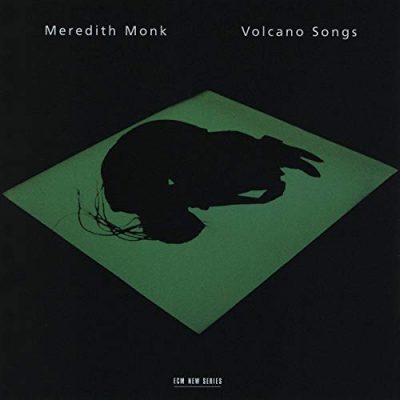 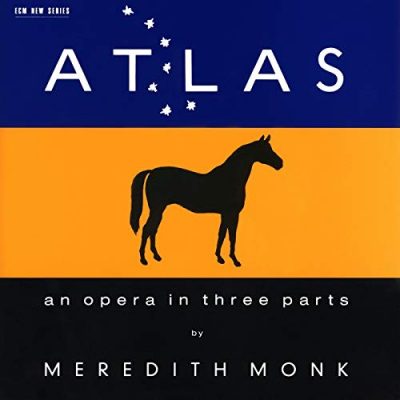 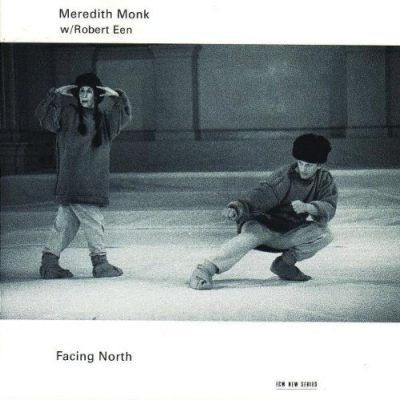 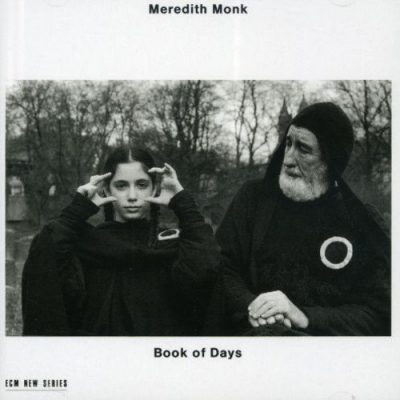 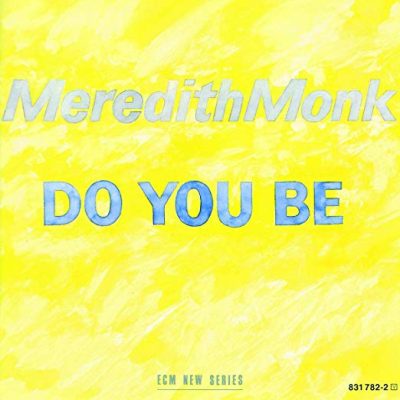 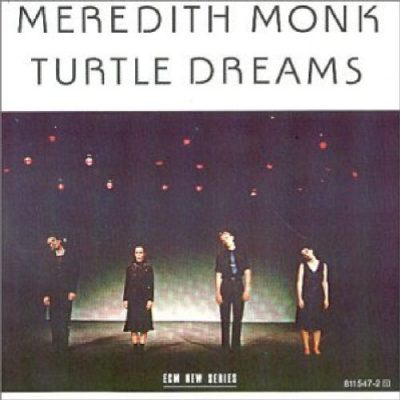 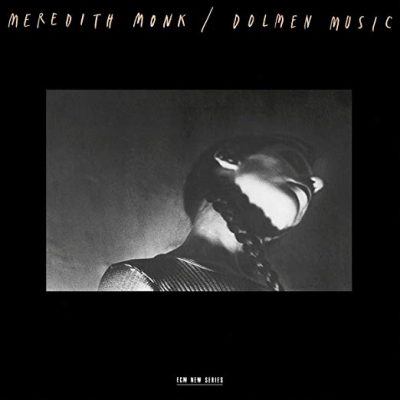 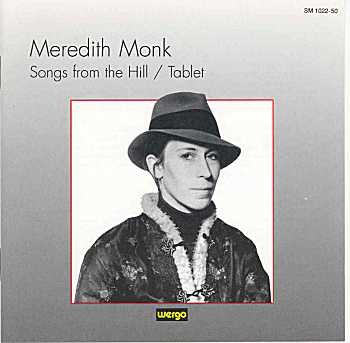 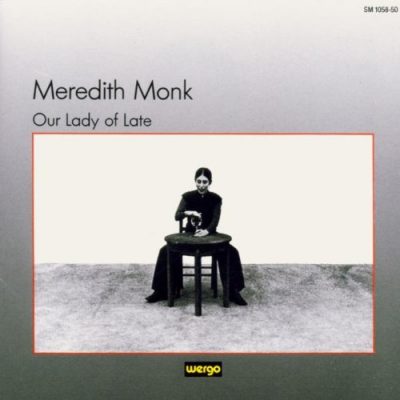