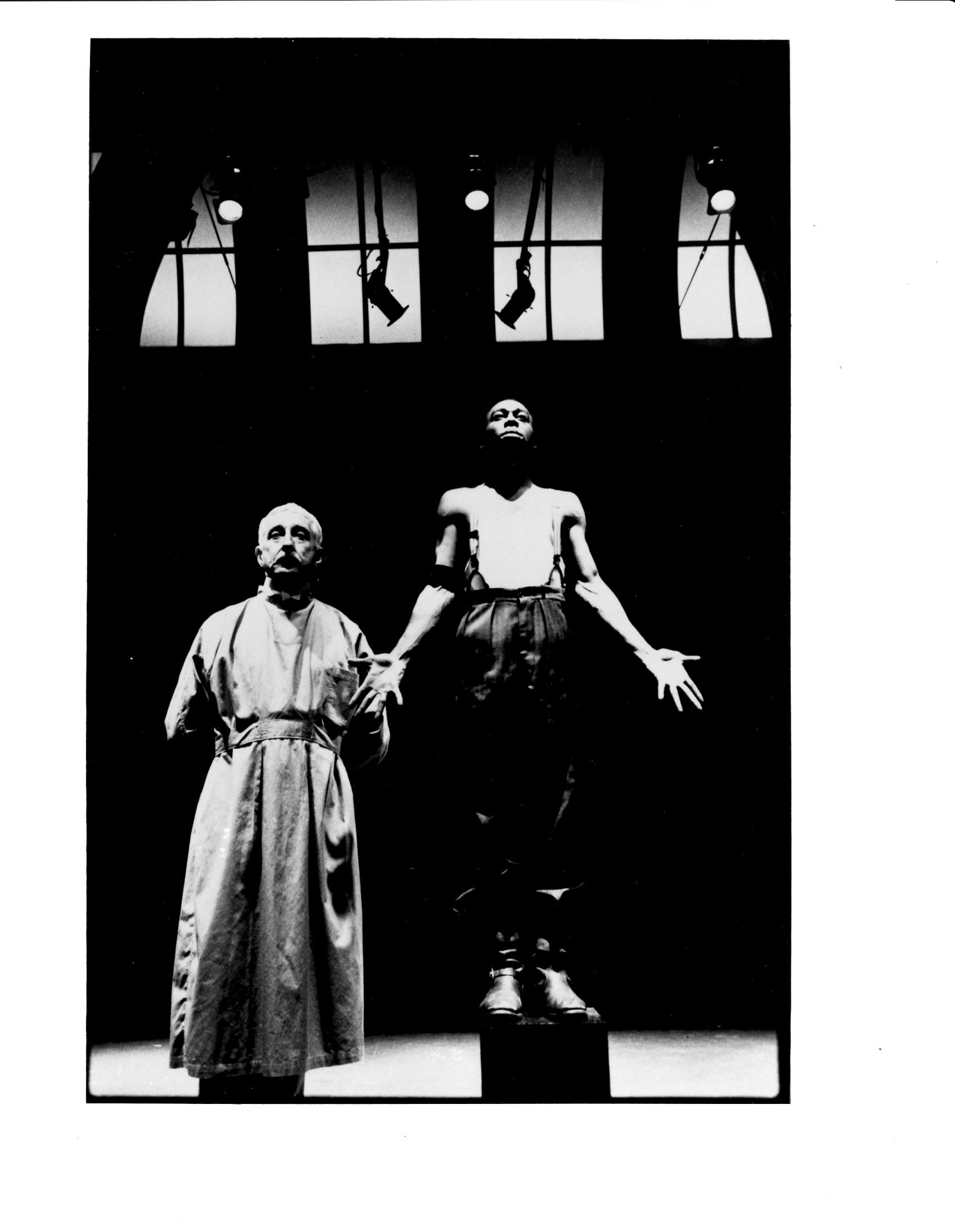 Specimen Days: a Civil War opera was originally developed beginning in 1978 and was inspired by Monk’s recognition that the last war fought on American soil was the Civil War.  While the piece is not specifically about the war, it uses it as a metaphor for a country divided against itself, and as a way of exploring dualism/categorization as a recurring human tendency.

Through music, image, text and movement, Specimen Days juxtaposes the time frame of the Civil War and contemporary society to explore cycles of violence which continue today and loom into the future.

The piece borrows its title from a book by Walt Whitman of the same name, and references Louis Moreau Gottschalk, a notorious American composer of the period, and Matthew Brady, the famous civil war photographer, to elicit a notion of “Americana” through the eye and ear.